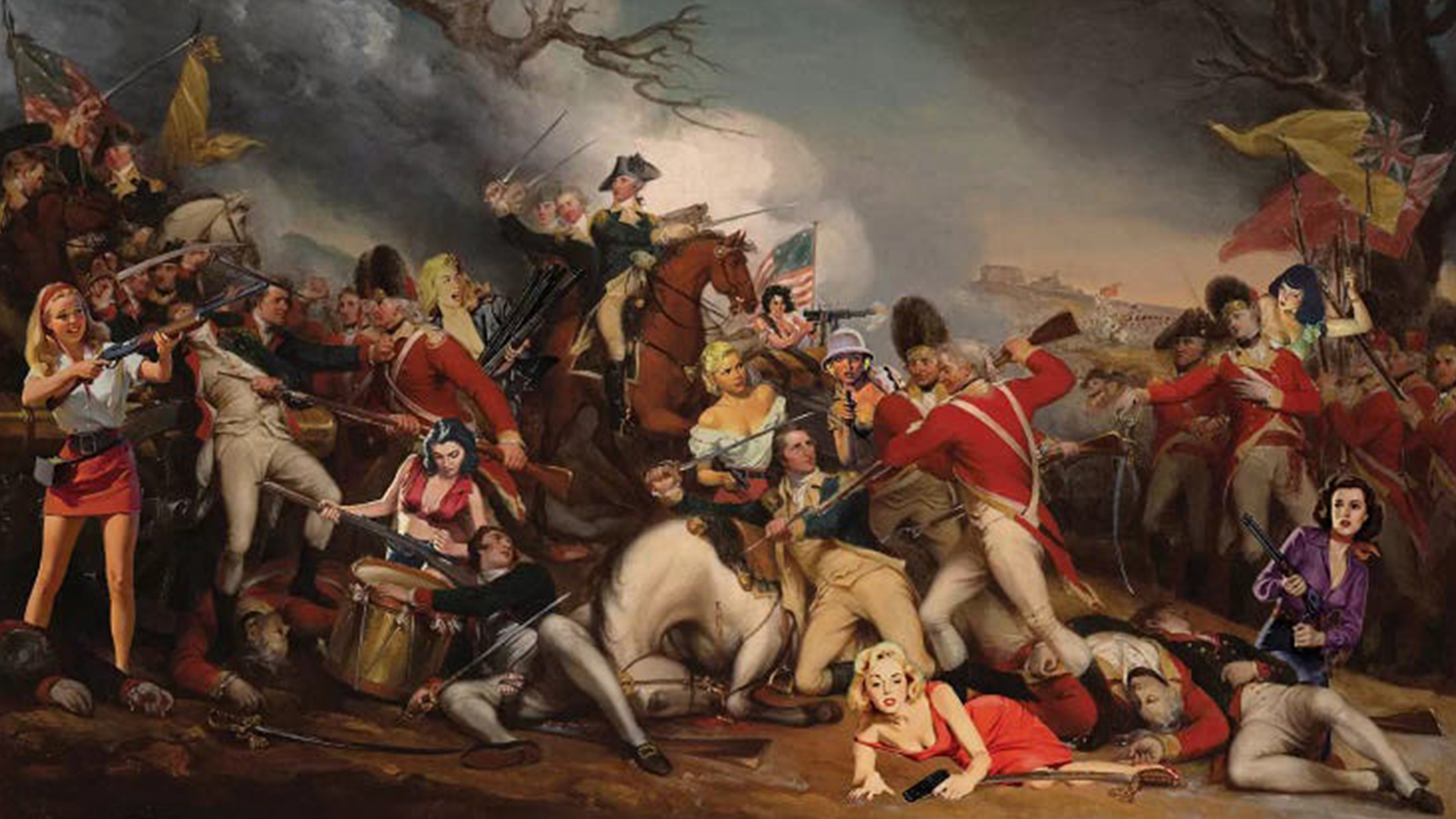 “Battle of The Sexes”: Female And Male Gaze on the War, Mobilization and Nuclear War

This Report is an assessment of the present dynamics of the views of Russians on the ongoing war in Ukraine and several specific aspects of it, including potential mobilization in Russia and nuclear war, with a focus on distinctions between male and female respondents, which are now becoming more obvious.

The available statistical data has revealed the following:

The key findings of our research are shown below.

There is still a high number of respondents supporting the idea behind the “SMO” (about 55% among male respondents and 45% among female respondents). At the same time, there is a growing trend to support a hypothetical scenario where the Russian leadership decides to immediately bring an end to the war in Ukraine, especially among females. In particular, 34% of males and 48% of females in Russia would be in favor of the relevant decision if adopted. We are yet to determine the key factors behind the impact of sex and gender in our research. For example, a predisposition to empathy among women may contribute to the above findings.

Given that the “SMO” has not been completed (as evidenced by the continued statements made by high-ranking Russian officials), the suggested figures indicate that all respondents, by and large, feel some sort of disappointment at and lack of confidence in the way Russia is waging war in Ukraine. It is now crucial to monitor how this trend will develop, especially amid the planned counter-offensive operations of Ukraine and the potential loss of the territories captured by Russian troops at the beginning of the war.