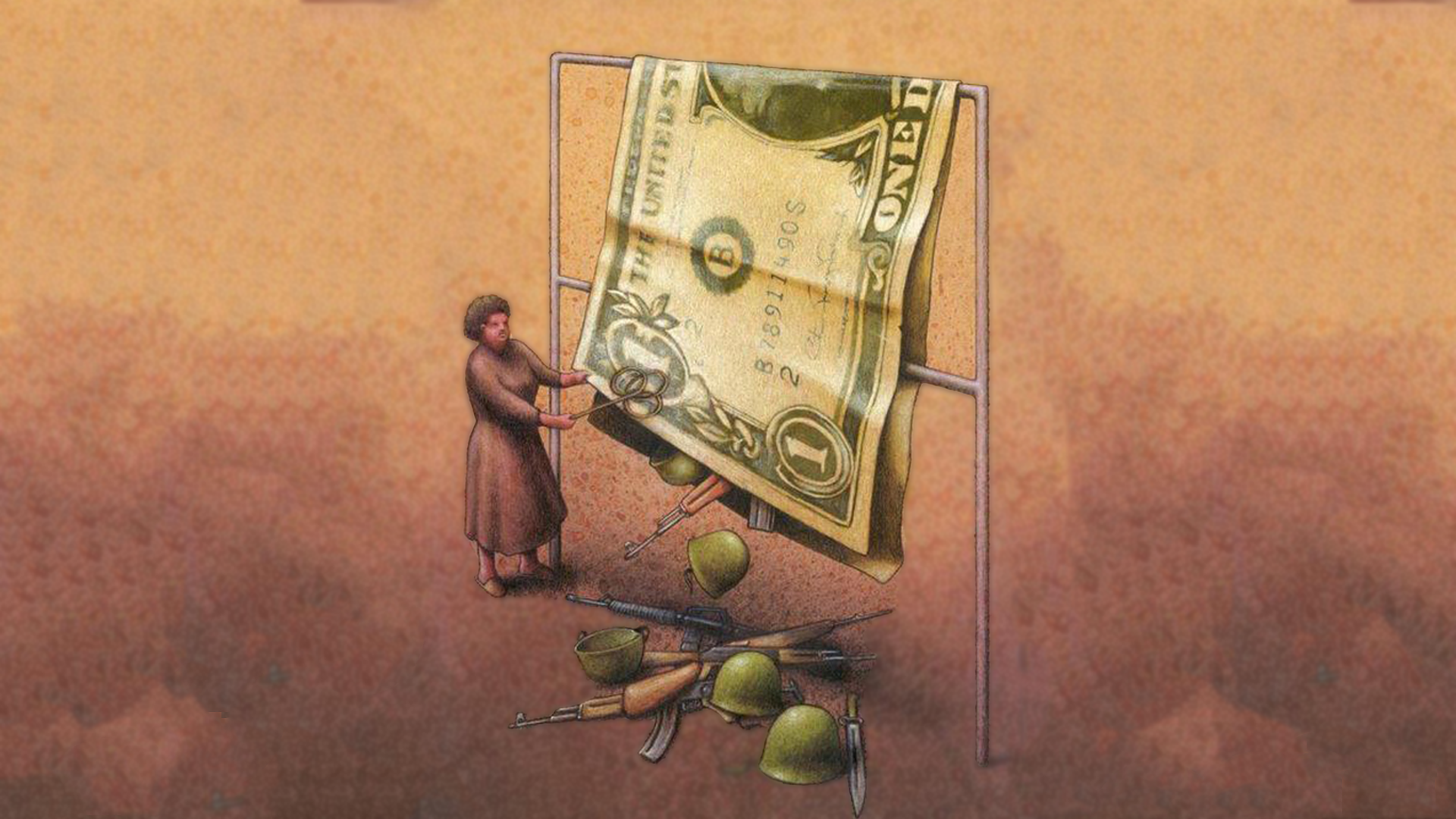 Do Russians Cry At Night? Impact of the War on Russians’ Well-Being

Abstract: Almost half of Russians experience mental health problems, associated with the war in Ukraine, while only 5% state that the war has made a positive impact on their psychological wellness.

The positive attitude toward the war against Ukraine stays relatively high. The mental health of Russians suggests otherwise: according to Russian Field, 48% of respondents experience higher anxiety levels, depression, sleep problems, etc., and most importantly, they associate them with the war with Ukraine. Only 5% state that the war has made a positive impact on them. At the same time, 42% of respondents claimed that the war has not made any impact on them, but they are observing a worsening in the mental state of their close ones. According to the numerous anecdotal evidence, the number of antidepressants purchased by Russians has increased.

The negative impact of the war with Ukraine on the mental health of Russians may indicate a deep distrust of the Russian authorities, an unconscious intuition, according to the war will bring trouble to Russia and the Russians, and the “special military operation” is not going according to plan. Such sentiments reveal significant problems of propaganda in Russia and could become the basis for clear dissatisfaction with the regime in Russia if the opportunity presents itself, and, more likely, passive resistance to the mobilization of men for war in Ukraine.