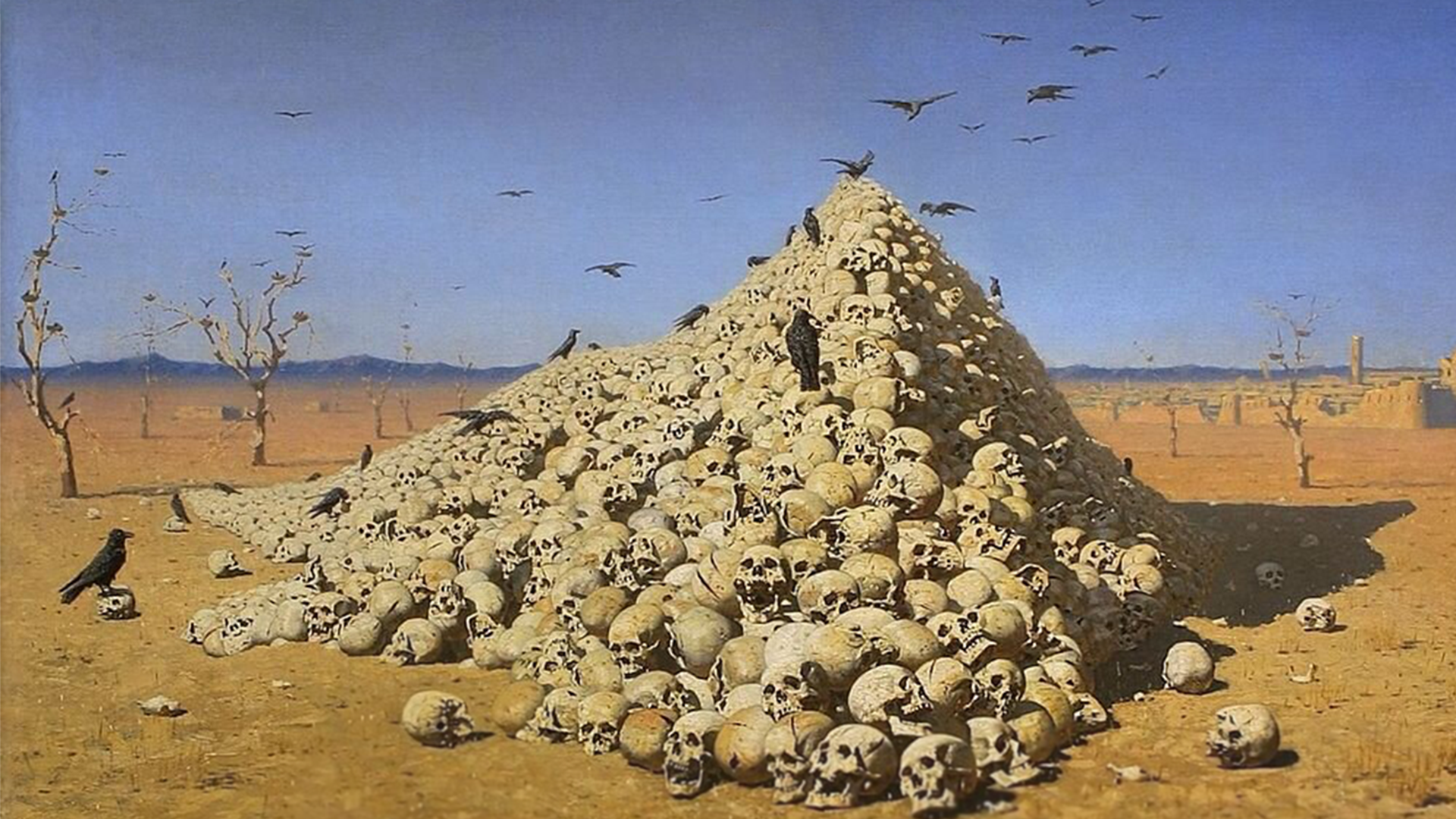 Psychological preconditions for support for the war against Ukraine. Conspiracy beliefs analysis

Abstract: Russian society is divided over support for the war in Ukraine. Belief in a global conspiracy of the world government does not affect Russian approval of the war in Ukraine. In turn, high collective narcissism, identification with the Russians, higher income levels, and its growth are positively associated with support for the war. People who support the war tend to believe in the allied intentions of China, the good health of V. Putin, and consider the power of its army to be the basis of the greatness of the country.

The hypothesis was that people who tend to emphasize their affiliation with Russians, believe that Russians have special rights (collective narcissism), believe in conspiracy theories and that other countries are dangerous for Russia, and are more affluent would support a war against Ukraine.

Important factors of support for the invasion of Ukraine are the following: a higher level of material well-being, collective narcissism, and identification with Russians. Factors that have little to do with support for the war are a perceived threat to Russia from other countries and a tendency to believe in conspiracy.

Also, respondents support narratives consistent with their prior beliefs. Supporters of war tend to:

Those who are convinced that the government in Russia is malfeasant and cynical, and are rather opposed to war, believe more in China's evil intentions toward Russia and that Putin is terminally ill. People with "patriotic beliefs,” on the contrary, tend to believe that China is an ally and partner of Russia in its fight against the West and that Putin is in good health and firmly in control of Russia.

Respondents were recruited at Yandex.Toloka website. The research covered different settlements in Russia, except for Moscow and St. Petersburg.

Respondents were suggested to answer a socio-demographic questionnaire. The question about support for the war was: "To what extent do you support or do not support the decision of the Russian leadership to conduct a military operation in Ukraine?”

The compound of methods suggested to respondents included tests of collective narcissism, the perceived intergroup threat from other countries to Russia, identification with Russians and all humanity, a generic conspiracist beliefs scale, and six narratives written and illustrated by the journalist:

Respondents noted the degree of their agreement with each narrative

Section 3. Key findings and their interpretation

Older people tended to support the war somewhat more often than younger people. Respondents who want to leave Russia tend to give more negative answers to the question about their support for the war.

Important predictors of support for the invasion of Ukraine are:

Factors that have little to do with support for the war are:

The perception of government malfeasance correlates negatively with the support for the war, collective narcissism, a perceived threat to Russia, and identification with Russians. The correlations between the level of material well-being and its dynamics are also negative, which probably indicates one of the reasons why people may not support the current Russian government and the "special operation" it has unleashed.

The belief in a malevolent global conspiracy has proven to be generally unrelated to attitudes toward the war. It seems that the conception of a “world government” and its desire to harm Russia and the Russians does not play as significant a role as it may seem. Collective narcissism and identification with Russians make the greatest contribution to support for the war, while belief in the government malfeasance significantly reduces this support. Perceptions of a general threat to Russia are not statistically significantly associated with support for the war.

In general, an almost equal number of respondents see China as a dangerous adversary or an ally in the fight against the West. Fewer people are convinced of Putin's illness than of his good health, and most respondents tend to give average answers – simply put, they are not ready to judge whether he is in good health or sick, apparently due to a lack of information that can be considered reliable.

Respondents support narratives consistent with their prior beliefs. Supporters of the war tend to:

Those convinced that the government in Russia is malfeasant and cynical, and are rather against the war, believe more in China's malicious intentions towards Russia and that Putin is terminally ill.

Most of all, the approval of the war against Ukraine is related to:

Apparently, the level and dynamics of personal well-being work as a kind of barometer of the fact that all is well in society and the state. If this assumption is correct, the further deterioration of the financial situation of Russians due to the effect of sanctions and the decline of the economy should lead to a decrease in support of the Russians for the war against Ukraine. Russians, in general, value the well-being and care of the state for its citizens higher than a powerful army, so the hardships of the war should have a negative effect on their support for the institutions of the state, which for Russia means a decrease in the popularity of the president personally.

Attitudes towards the war against Ukraine and one's own army, national self-identification, and a positive attitude towards the government in Russia represent a connected complex of "patriotic" beliefs, mutually generating and nourishing each other. This set of beliefs is positively linked to the assumption that China is Russia's ally and partner in its fight against the West and that V. Putin is in good health and firmly in control of Russia.