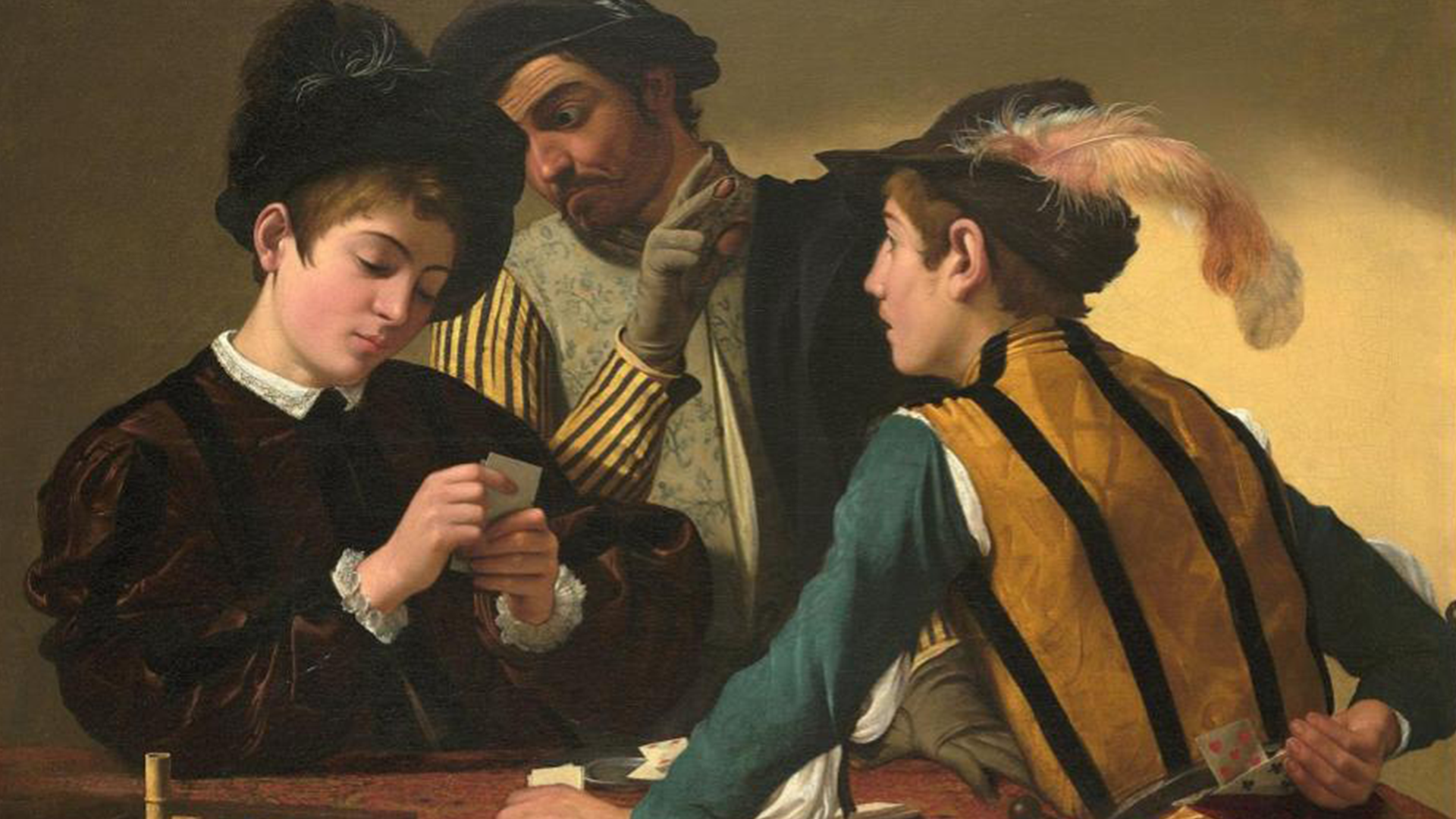 Backed by the relevant statistical data and a between-group design experiment, this Report unveils which narratives may effectively change the attitudes among Russians toward the war their country is waging against Ukraine. while it also highlights the messages, which have no or limited impact to shape public opinion in Russia.

The key factors affecting the relevant attitudes are: